Always the best-organized event of the year"

“Look forward to it every year”

“Keep on doing what you are doing!”

“It's an excellent, well-organised race which I come back to year after year!”

“Loved the bananas at the start and the massage at the end!” 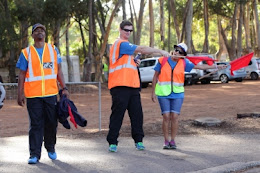 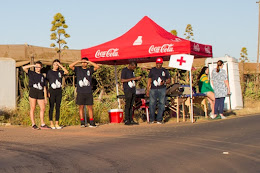 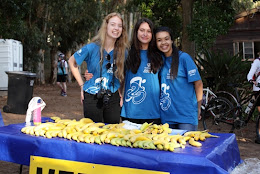 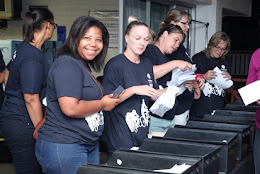 The 99er Cycle Tour is the main fundraising activity for the school each year. The inaugural event, which took place in 1999, was 99km long and so the name “The 99er” was born. The race takes place end January/early February and has been the third largest cycle race in the Western Cape for many years. Since 2003, The 99er has been an Official Premier Seeding event for The Cape Town Cycle Tour. The 99er is very well organized and has received numerous awards over the years. It is well loved by the cycling community.

There are over 350 volunteers from the school in the form of parents, staff, pupils, alumni and past parents involved in organizing and hosting the race.

The organisation and logistics involved in putting together the event each year is huge. The backbone behind the race is the Cycle Race Core Committee which consists of volunteer parents and selected staff representatives. This team offer their time to organise all the main portfolios and key aspects of the race. The organogram link below outlines all the main portfolio’s needed to stage such a large scale event and the areas where each parent can get involved.

Teaching at ESCS since 2016